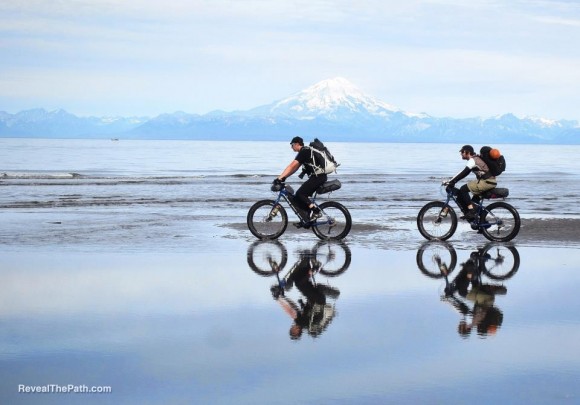 Reveal The Path will premiere in a double feature with Ride The Divide at the Symphony Space, 2537 Broadway on the Upper West Side on Thursday, April 18 at 7 p.m.

The event will feature a guest appearance by Reuben Kline, one of the riders profiled in Ride The Divide. Tickets are $20 in advance at www.symphonyspace.org (plus service charge). Tickets the day of the event will be $25 at the door. This event is co-sponsored by the I Will Foundation and CRCA.

“Ride The Divide,” the award-winning mountain bike classic about Tour Divide, and its followup film, “Reveal The Path,” will be coming to New York City for the first time ever as part of a night of cycling celebration.  More details here.