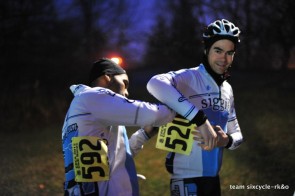 Save yourself (and your teammates) some time!

With the season rapidly approaching, CRCA and Third & Long are hosting a pre-season social gathering and CRCA Club Number pick-up. 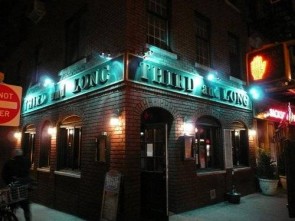 Come out to meet other club members, enjoy some drink specials, pick-up your CRCA Club number, commiserate over this [insert expletive] weather and how out of shape everyone is.

For members who join or renew their membership prior to February 20th but who are unable to attend, we will mail you your club series race number.

Members who join or renew after February 21st must pick up their number at their first race – but be warned the the line for number pick-up will be long so you will need to get there early.  We encourage you to join and re-up now! 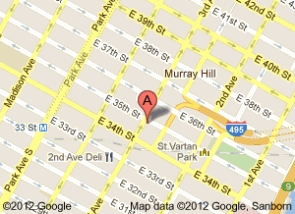