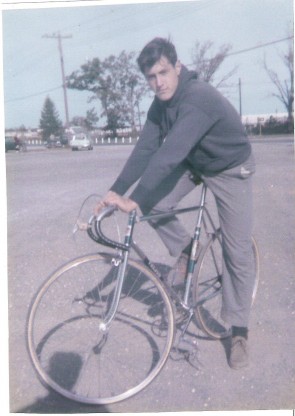 Mauro’s father was a member of CRCA pre-WWII. Mauro joined CRCA in the early 1960’s and raced through the late 1960’s. Mauro placed in the top five in many two hour team races with fellow racer, Sammy Zietlin (a.k.a “Brooklyn Lightning”) on the Kissena Track during that time.

Mauro was selected to ride the 1964 United State Olympic Bicycle Road Racing Trials, which included a 180km road race held in Central Park. These races were part of the overall US Olympic Trails held in New York City in conjunction with the Worlds Fair.  “I rode with Mauro in the 1964 Olympic trials as a member of another club, but became a CRCA member in the late 1960’s until I reached Life Member status.” – Barton Frankel.

If club members would like to learn more info about Mauro, Bart invites you to contact him at (860) 668-2297 or bnfrankel[at]cox.net.

Thank you, Bart and Mauro, for adding to the Club’s rich history. 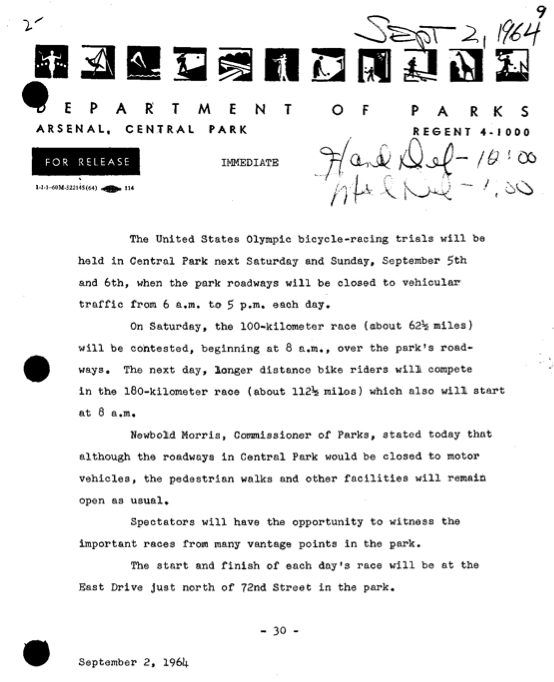