We recently had a conversation with Martin Ernst Bruhn, the mastermind behind next weekend’s much anticipated Women’s Woodstock Cycling Grand Prix, to find out what made him decide to tackle a women’s only race. Martin told us that the aim was to create a marquee women’s cycling event in Ulster County, New York, as availability of road races of significant length and challenge is a necessary step forward in bringing parity to women’s competitive cycling in North America. 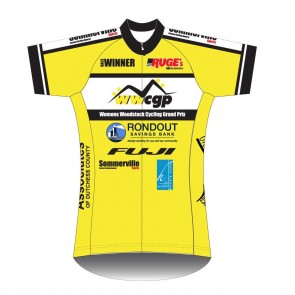 Keep up to date on the details for the WWCGP on the Race Website, Facebook and register for the event on bikereg.  There are already quite a few CRCA women signed up, but let’s help get the word out and encourage more women across the region to support this race!

Competitive cycling has been around for many years, but up until about the 1980s it was primarily about men. By the early 90’s, women began to increase their interest in the sport, and we now find ourselves with a tremendous pool of competitive cyclists from North America who are showing their mettle in local, national and international competition. Despite increased opportunity, however, it is clear that there is a significant lack of marquee events for women, especially in the Road Race category. My goal with The Women’s Woodstock Cycling Grand Prix is to create an event on an international caliber course that  the racers can count on every year.

2. What are the biggest obstacles from a race promoter perspective to putting on a women’s only race or women’s races in general?

There have been a number of interesting moments in the development of this project that made me think that people don’t understand the power of female athleticism. Yet the main obstacle has really been in promoting a Road Race in general. This event would not be possible without the generosity and support 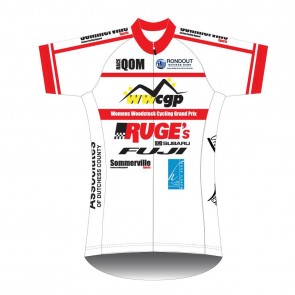 of a tremendous brain trust of like-minded folk, and I am continually surprised by the number of details there are to confront. Safety is tantamount to any bicycle event, and if you think about a training ride of 60 miles one can just add up all the issues that need to be dealt with. But obstacle really is not the word – more like challenges of the situation.

Men’s racing is a large part of the North American cycling culture, but I think it is time to rattle the cage a bit and offer women’s competitive cycling the opportunity to shine. There should be complete stage races for women in this country, plain and simple! I would like to see a women’s Tour of New York, or the New England Women’s Five Day, that would garner media and sponsorship support similar to the events in California or Colorado for men.

3. How did you get involved with the Woodstock Day School?
Two reasons: My youngest son Harrison is a graduate and he truly benefited from its uniqueness, and it is crucial that independent schools, especially small ones, stay in the public eye. So doing a fund-raiser seemed like a pragmatic “thank you!” The WWCGP will also benefit HOPE’s Fund in Ulster County, and The Bowery Mission in New York.

4. What is a tip for a racer to survive Mead Mountain Rd?

A great question with few answers! The first is that a rider need not fear a mountain, even when considering your normal training roads. My suggestion would be to think of the ascent as a Time Trial with other folks breathing heavily nearby. Choose responsible gearing and attack the climbing as you might a TT: steady start and hard finish, keeping in mind that that everyone suffers on a climb, even Olympic Gold medalist Marianne Vos!!! For Mead’s Mtn Road riders should choose at least a 39 x 28 and ride the 2 miles knowing that it does eventually end and the other side is almost 2 miles of fast descending! 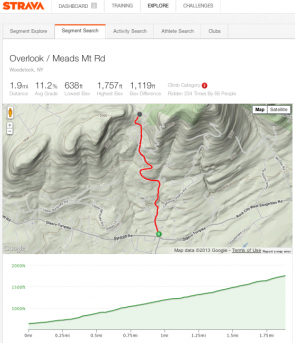 5. What do you see for the future of women’s racing in the US?

I see women’s racing as the reason competitive cycling becomes a phenomenal sport in the US in the next ten years. Once the Kristin Armstrong’s settle into their post-cycling lives, it will be their turn to support and mentor the next generation of young riders who will contribute to a surge in numbers, both female and male. An obvious example is the story of soccer player Taylor Phinney, whose mom was one of competitive cycling’s GREATs. She never pushed any particular sport on her son, but rather set an example of the fun of all sports, especially cycling. I think a generation needs to evolve before we see just how powerful women’s racing will be, and in the interim, events need to be formatted and created with a woman’s perspective in mind: tough racing on courses that challenge their incredible capacity to focus. Give the female racer 120 kilometer road races, and let them show the public how wonderful the bicycle is when ridden by athletes of tremendous ability and humility. 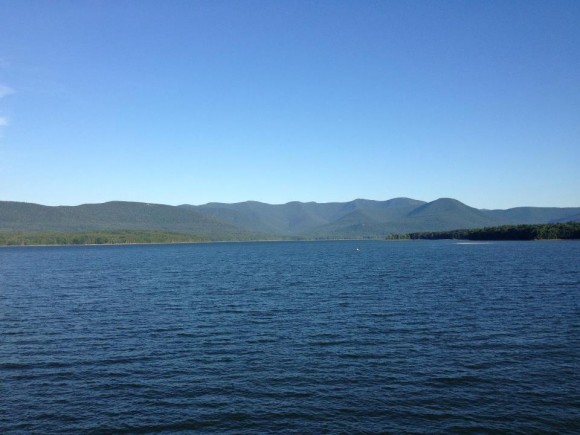 Thank you Martin, for your passion and hard work in support of women’s racing.