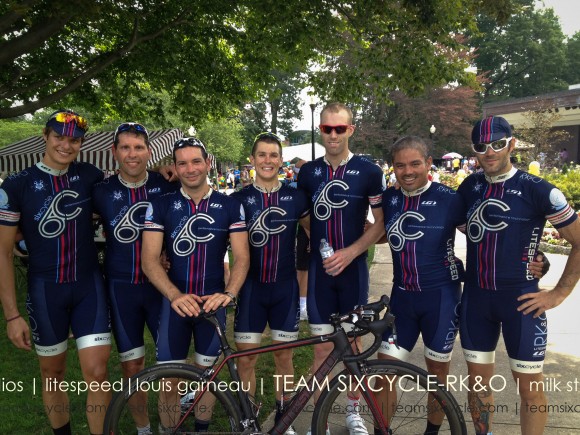 Charlie Bird will mark on Thursday his 10th anniversary of being free of Hodgkins lymphoma (diagnosed in his junior year of high school). With Bird’s 10-year anniversary of being clear of cancer approaching, the team decided not only to race this weekend, but to raise money for a charity that helps cancer patients in Bird’s community. They ended up winning the Mayor’s Cup for the most money raised for the ride by a team. 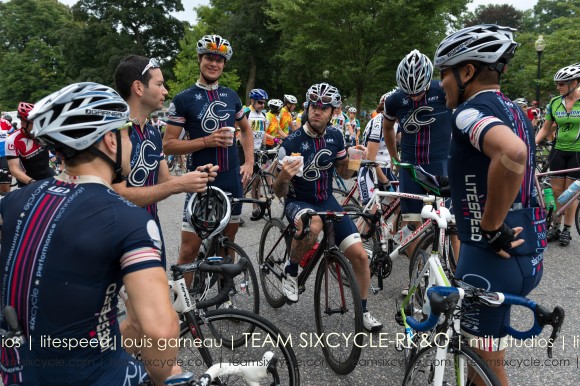