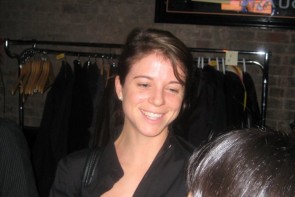 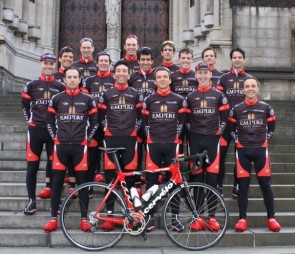 The Empire Cycling/Northwave Team and Radical Media’s Evie Stevens and Maggie Shirley did CRCA proud at the Redlands Cycling Classic ,the first major NRC race of the season.

In her first NRC race coming only eight months after racing for the first time, Evie Stevens placed 14th in the TT prologue. Evie made the key breaks in both the Stage 1 circuit race and the Stage 3 road race, and hung on to finish with the main pack in the Stage 2 crit. Unfortunately in the road race, she crashed with eventual GC winner Ina Yoko Teutenberg and was unable to finish. Despite being disappointed on not finishing, Evie has signaled the women’s peloton that there is a newcomer who means serious business.

After graduating two riders to the pro ranks last year, Empire showed that they will compete for the top rank among elite amateur teams in the country for 2009. Overall Empire finished 12th in the team standings, but behind only one other amateur team, the Ride Clean Team.