Call for Nominations: 2015 CRCA Board 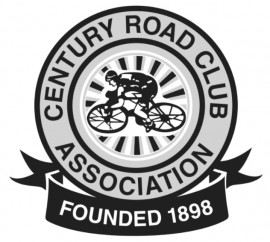 Nominations for the Board of CRCA are now open and they will remain open for 30 days until Monday, November 10th.  Each year all positions are open, so if you have an interest in any position, please contact the CRCA board secretary at secretary[at]crca.net. Self-nominations are allowed. A description of the roles of each position are included in the bylaws at http://archive.crca.net/about/by-laws/, and anyone interested should feel free to contact a current board member about any questions (for contact info, see http://archive.crca.net/about/2014-board-of-directors/).

Following on a decision by the 2014 CRCA Board at its June 3 meeting, each person accepting a nomination for a board position needs to submit a brief statement (less than 150 words) explaining his or her qualifications for the position, interest and motivation for running. These statements will be publicized to club members in advance of the vote for the 2015 board.

The club depends on members stepping up and serving on its board, and board members receive certain perks, including exemption from marshaling duties, membership fee and club race fees. Please consider nominating yourself or a fellow member to help the club move forward into 2015.