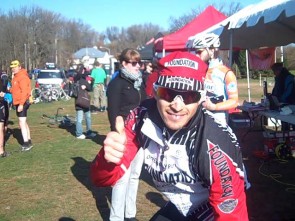 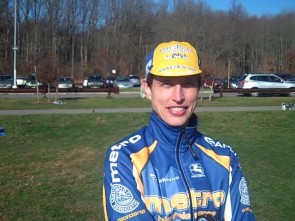 SICX was blessed with an absolutely gorgeous weather, sunny and close to 60 degrees, totally different from last year’s hail,snow and rain. Again, Christophe Jammet and Jed Kornbluh did an excellent job in pulling the race together. They were joined this year by Mike Margaritte. Not only do these guys do a great job but they have so much fun doing it.

In the 2/3 race, Molloy looked to drive the pace from the start. He was quickly joined by Guzman and Kimball and the three rode in a lead break for most of the race. At the end, Guzman took the sprint. Looking back, Molloy said “never should have let it come down to a sprint.”

After crashing early in the race, Valentin Scherz, the 18 year old Swiss phenom, patiently worked his way back to won the Elite Men’s race. Among locals Gavi Epstein finished fifth and the CRCA/Jonathan Adler trio of Dan Chabanov, Samuel Richardson and Kyle Peppo turned in good performances. Peppo toughed out the 2/3 and Elite races. 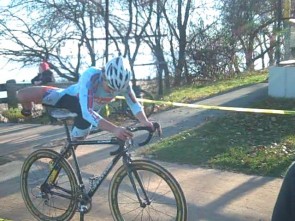 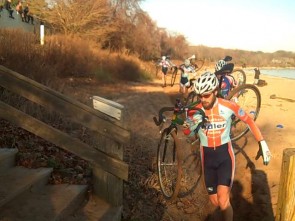 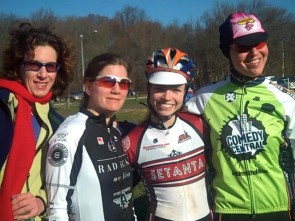