Congratulations are due to the new parents of the beautiful babies pictured below.

Ben Harris our former Treasurer who did outstanding work for the club including raising funds to get CRCA/Sakonnet to last year’s Nationals.

Leon Moser and Francis Harrison. Leon was almost unbeatable in 2001 – 2003 leading Union Square and Think Racing to the Team Cup. Francis a Cat 2 rider was instrumental in putting together the team that is now Comedy Central.

Nina Strika is a Cat 1 racer who has contributed much to the CRCA Coaching program. Nina assures me that J Stewart has legs.

Jeff King is one of the top Cat 1 Men riders in the club who has regaled us with his tales of his racing in Belgium.

Louissa was born in July, J Stewart in November, Madeleine and Archer in December and Annika in January. 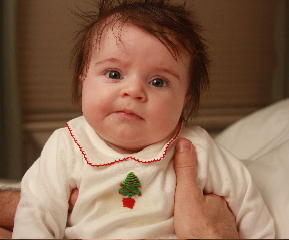 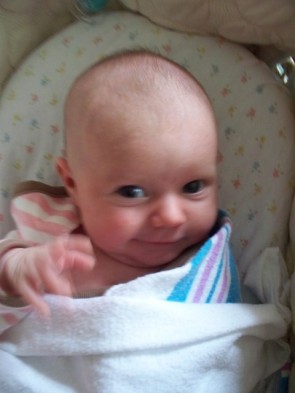 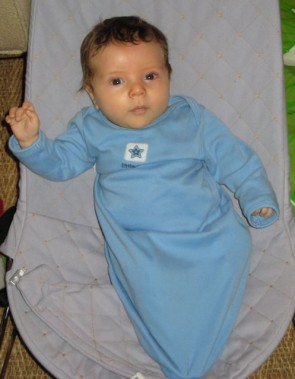 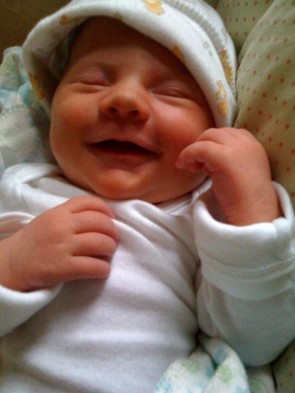 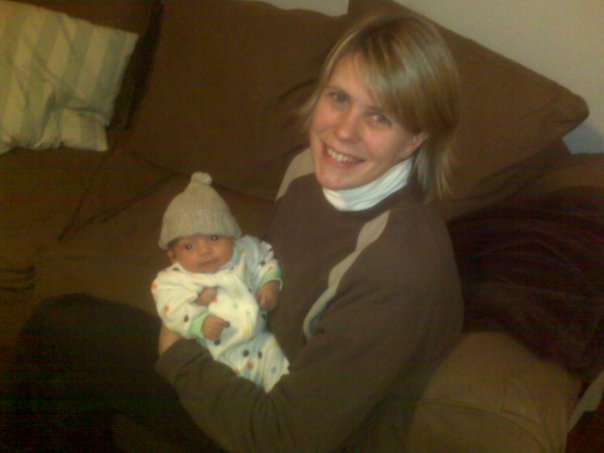