Minutes of the February 11, 2014 CRCA Board Meeting

(this will be presented to NYSBRA in January 2015)

3) Moved and approved: 2013 retiring board members are relieved of 2014 marshal duty

Moved and approved: from 2015 and onward, retiring board members will be relieved of marshal duty

NOTE: the 2014 board cannot vote this privilege for themselves, but this item can be revisited in 2015

It was agreed that this is urgently needed and the current board has a critical mass of web professionals to provide leadership. Barb Blakley, Joe Grgic, and Jayson Jacobs will form a subcommittee to take the next steps. Jayson Jacobs will create and share a Googledoc to collect a wishlist of features from other board members.

When funding is clear, it can be voted remotely or at a future meeting.

5) Finalizing Club races – Liz Marcello reported that this is in hand.

Josh Sakofsky volunteered to lead the all-night clearing project, and he was authorized to clear the double suspension status of a couple of racers who are willing to join him.

The third shift is still low on marshals

The Women’s Clinic is coming together fine. Main problem is its conflict with the Women’s Masters Championship, but that is unavoidable given the front-weighted set of dates we were given by the park.

Jayson had a very productive discussion with NYC Velo, and Roger is talking with a number of possibilities. There is an acute need to find a sponsor willing to lend their name and major funding to bringing back the Bear Mountain Race.

The following motion (brought by Ken Edwards) was made and passed:

For each new member (i.e. not a club member in 2012 or 2013) that an existing CRCA member recruits to the club, we provide that paid member with one free club race entry.

Two other proposals developed by Matt Vandivort and Ken Edwards for increasing membership (through referrals and using lists of new racers from open races) will be further developed in light of concerns about administration, unforeseen consequences (non-motivating begininning racers to join before their first open CRCA race, etc.).

The following motion was made by Ann Marie Miller and passed

For the 2014 season, the rider who attends the MOST CRCA Coaching sessions will earn the Grand Prize of a FREE Dinosaur Race entry for 2014.

• The Bank accounts have been fully transitioned except for checks:

• Orders have been placed for: walkies, safety pins, 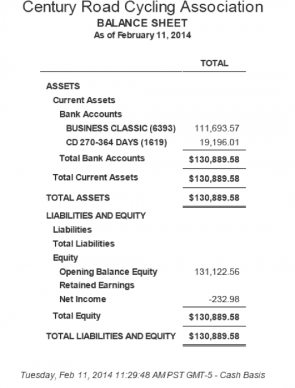