CRCA is extremely proud to announce that we will be fielding an Elite Team at the Parx Casino Philly Cycling Classic on Sunday, June 2nd.
The Philly Cycling Classic has a long history, held in various forms for 28 years (formerly known as the Philadelphia International Cycling Championship and the women’s Liberty Classic).  It is a one-day, UCI 1.2 classification professional race and part of the National Racing Calendar (NRC), the premier season-long domestic road cycling series in the United States.  Taking place in Philadelphia, this year’s race starts and finishes at the top of the iconic Manayunk Wall in Roxborough.

The course is a 12 mile circuit and features KOM/QOM and Sprint Challenges. Also, for the very first time, there will be equal prize purses for Men and Women. As the race promoters put it, “equal pay for equal pain.”  Amateurs will also have a chance to test themselves on the Manayunk Wall before the race in the Bicycling Open.  The Women’s Pro race begins at 8:30 AM and Men’s Pro race begins at 12:00 noon. 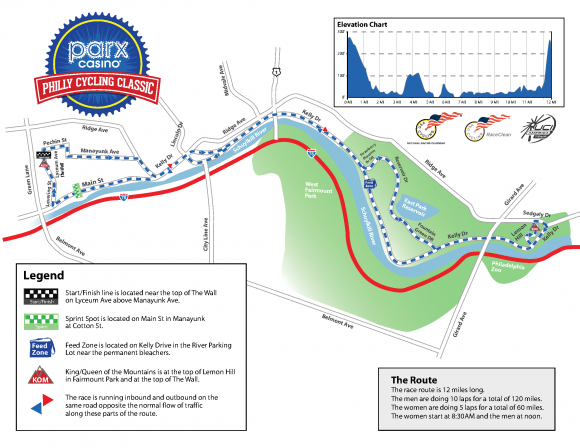 The CRCA Elite Team will be a composite team comprised of racers from CRCA and the Champion System p/b Stan’s NoTubes team.  CS/SNT started as a CRCA sub-team and continues to field a CRCA sub-team in addition to its Domestic Elite Team.  CS/SNT’s Matt Cooke is currently ranked 3rd in the NRC Individual Standings and Kevin Mullevy recently won the Pro Men’s Terrapin Twighlight Criterium.

From CRCA, Foundation was asked to submit a list of elite level riders to race at the event, including Dan Chabanov, Nick Keough, and Evan Murphy. In addition, based on his performances over the last year, Zach Koop from Blue Ribbon – Translations.com was also invited.

The team will wear a specially designed CRCA kit, provided by Champion System: 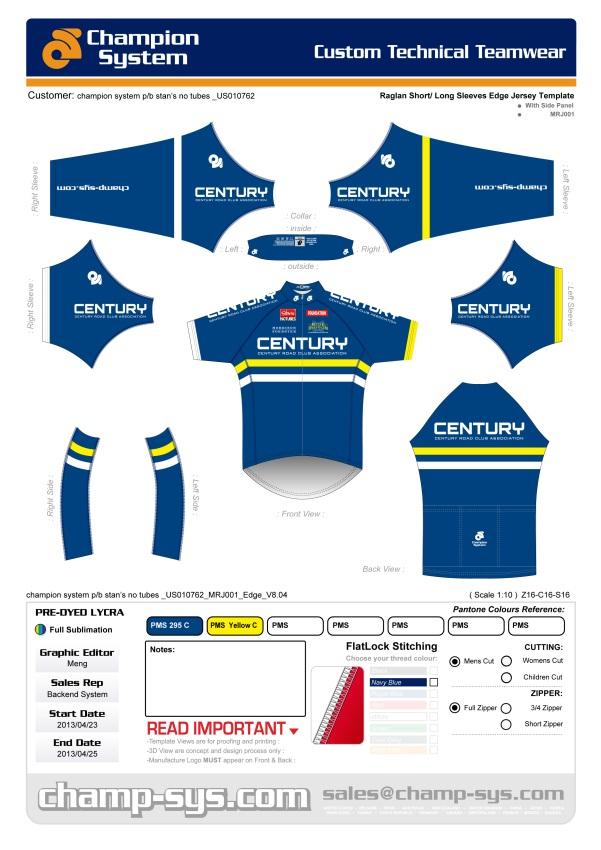 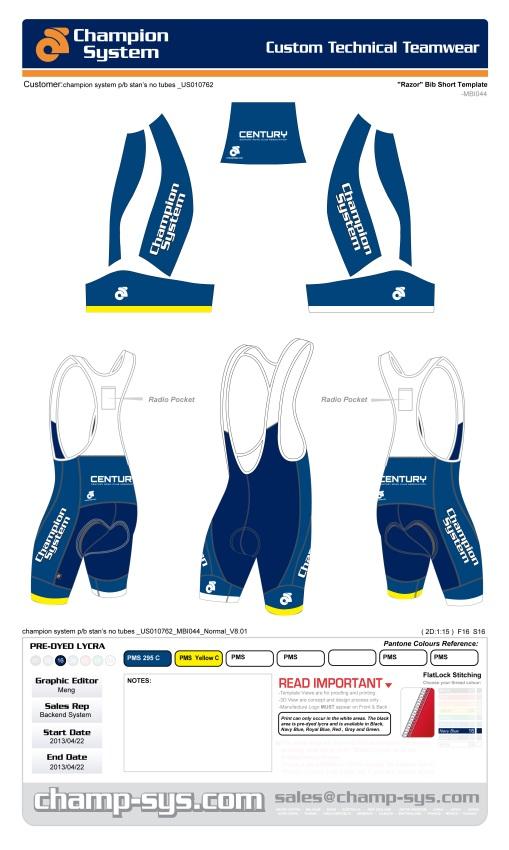 We asked some of the CRCA members on the composite team to share their thoughts on participating in this storied event.

“I’ve wanted to race Philly ever since I knew enough about racing to know what the Philly Pro race means to American bike racing,” said Dan Chabanov. Dan admitted that, despite the great party atmosphere, he’d never attended the race as a spectator because there was always another event where he could actually be racing. He would tell his Philly friends, “I’ll come down when I actually get to race.” When Dan told them a few days ago that he was finally going to be in the race, he “was immediately informed that a beer will be poured on [his] head on the Manayunk Wall.”

We look forward to seeing the beer salute. 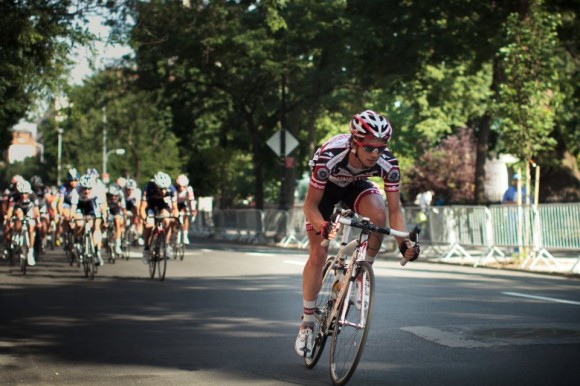 “I’m really looking forward to Philly and racing with this team,” said Zach Koop. Zack is having a tremendous season, most recently winning the BLP 2209 Grand Prix p/b Champion System and the Orchard Beach Crit.  “It’s an awesome opportunity to be part of a race of this caliber and to represent CRCA.” 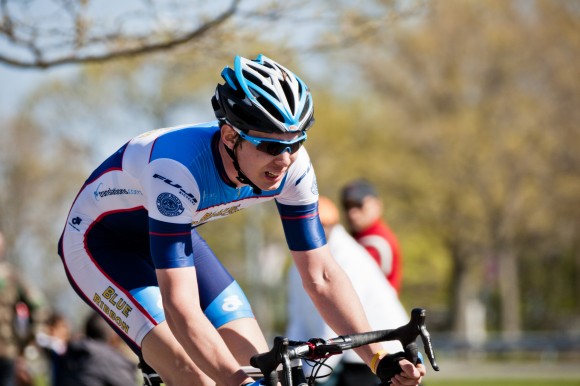 “I guess the opportunity to race Philly with the highest pros in the sport is kind of like learning how to drive and your teacher is Jeff Gordon,” Evan Murphy explained. Evan is having a phenomenal season so far, with a win at Battenkill and several recent wins at Speed Week. “I’m just excited to see where I stack up since I’m still pretty new to cycling. I put in a ton of work this winter and I’m excited to help the team in any way I can, even if that’s just focusing on finishing the race as highly placed as I can. I know most of the guys [on the team] but a few will be new faces and it’s a super cool opportunity for all of us.” 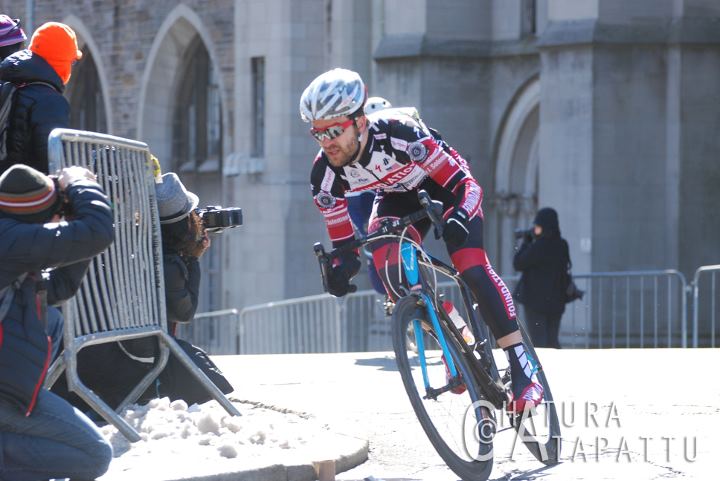 “I’m extremely grateful to all those working behind the scenes in the CRCA who made this opportunity happen,” said Chabanov. “I think it says a lot about our club and the level of racing we have locally. [It] gives members working their way through the categories a new opportunity to strive for.  A CRCA composite team really hits at the heart of the club being one big team… I’m confident we’ll make an impression on the race.”